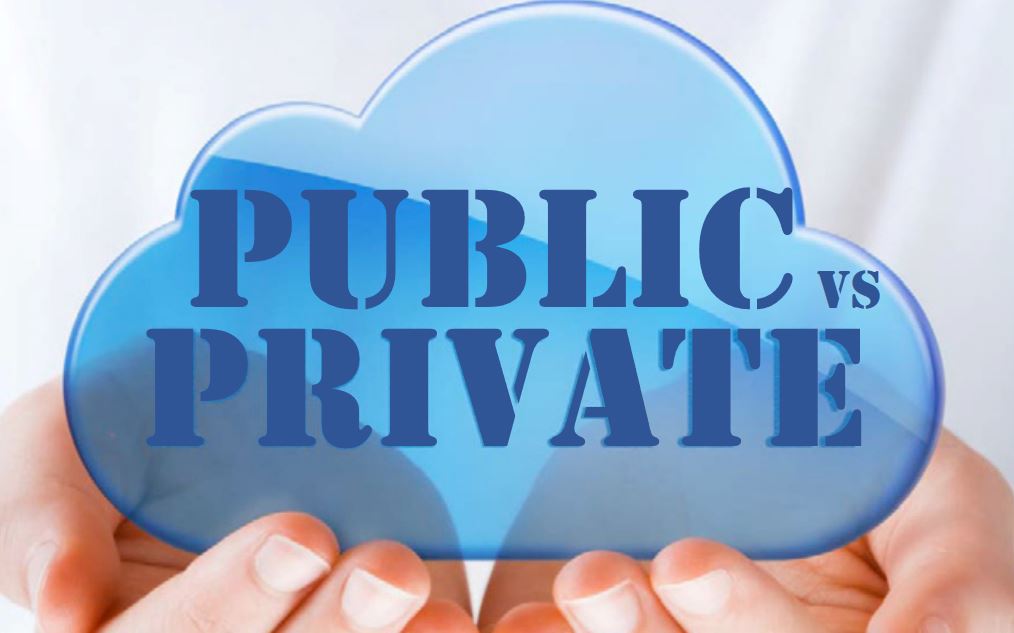 The Study Shows that usage really does matter; That is Public Cloud is not always cheaper depending on what it is that you are using the services for. Interestingly the price differential among Public Cloud Providers is as high as 35% more than doing it internally – based on usage cost calculations that ISG Group conducted.

STAMFORD, USA ― Information Services Group (ISG), a leading technology insights, market intelligence and advisory services company, has announced the launch of the ISG Cloud Comparison Index™, a new advisory and benchmarking service that offers clients a first-ever view of how public cloud costs differ among providers and how they stack up against those of internal information technology (IT) solutions.

ISG plans to publish in-depth analysis every quarter and make the reports available via subscription to the AccessISG™ on-demand information and consulting service. Future reports will examine the relative costs of using the public cloud versus internal IT for a variety of infrastructure configurations, applications and workloads.

“ISG is in a unique position to help clients understand the true cost of moving work to the public cloud, versus performing the work in-house,” said Todd Lavieri, president of ISG Americas and Pacific. “The ISG Cloud Comparison Index™ combines our market-leading IT cost data with public cloud pricing data from Gravitant – creating an incredibly powerful analytical platform that delivers new insights into the relative benefits of harnessing Infrastructure-as-a-Service (IaaS) offerings versus leveraging fixed-cost, on-premises IT assets.”

This unique combination of data sets offers CIOs and other IT leaders a solid basis for sound decision-making, along with an objective view of the complex and rapidly evolving market for cloud-enabled services.

The inaugural report of the ISG Cloud Comparison Index™ shows the cost of running an application on an internal IT platform is cheaper than running the same program in the public cloud when compute instance usage is higher than 55 percent, but the pendulum swings in favor of public cloud when usage drops below that mark for certain configurations.

For specific infrastructure configurations, the study found the price of public cloud services varies significantly from one provider to the next, ranging from $811 per month to $1,096 per month at 100 percent usage levels. The cost of internal IT for the same configuration was $548 a month, 32 percent lower than the lowest public cloud price. Cloud instance usage is the percentage of time that a compute instance is running and accruing charges from the public cloud provider.

“Pubic cloud is not always cheaper,” said Christopher Curtis, partner, ISG Emerging Technologies, and head of ISG’s Cloud Solutions practice. “It’s largely a factor of usage. High levels of public cloud usage can create scenarios in which internal IT is more cost effective; conversely, the cost advantage of internal IT disappears when public cloud usage is at lower levels, that is, applications can release more resources. The break-even point appears to be around 55 percent for the specific configuration we analyzed.”

Public cloud presents a compelling value proposition for enterprise buyers of IT outsourcing services, Curtis noted. “Think of it: pay for your infrastructure only when you need it, dramatically reduce capital expenditures and virtually eliminate the need for commitment, all while reducing the time to provision servers and storage. For most buyers, that sounds like a pretty good deal. However, buyers are discovering this value proposition applies only to selected applications and workloads, not to entire data centers,” Curtis said.

Other key findings of the inaugural ISG Cloud Comparison Index™ report include:

“Enterprises should avoid viewing the public cloud only as a lever to reduce operating costs, as they do with traditional outsourcing solutions,” said Curtis. “Instead, they should view public cloud as a way to reduce or eliminate future capital expense by avoiding over-provisioning of internal IT resources to meet high levels of periodic demand. Public cloud creates significant cost-avoidance opportunities for volatile workloads. Applications with the most wide-ranging usage patterns are strong candidates for the cloud.”

“There are horses for courses in the usage of cloud services and what works for one company may not be the best for another.” Stated Craig Ashmole, Founding Partner of London-based IT Consulting CCServe. “To create viable business cases for workload migration, enterprises increasingly will need a deep understanding of the nuances of various pricing models, as well as how those models relate to specific workloads.”

To read the inaugural report of the ISG Cloud Comparison Index™ in its entirety, click here. 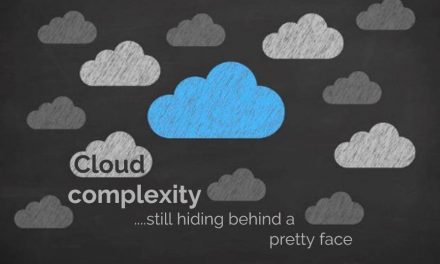 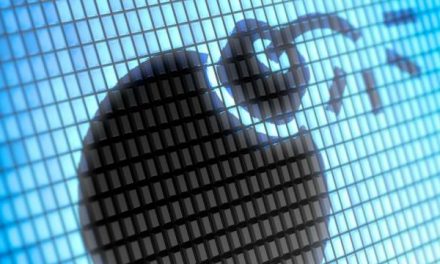