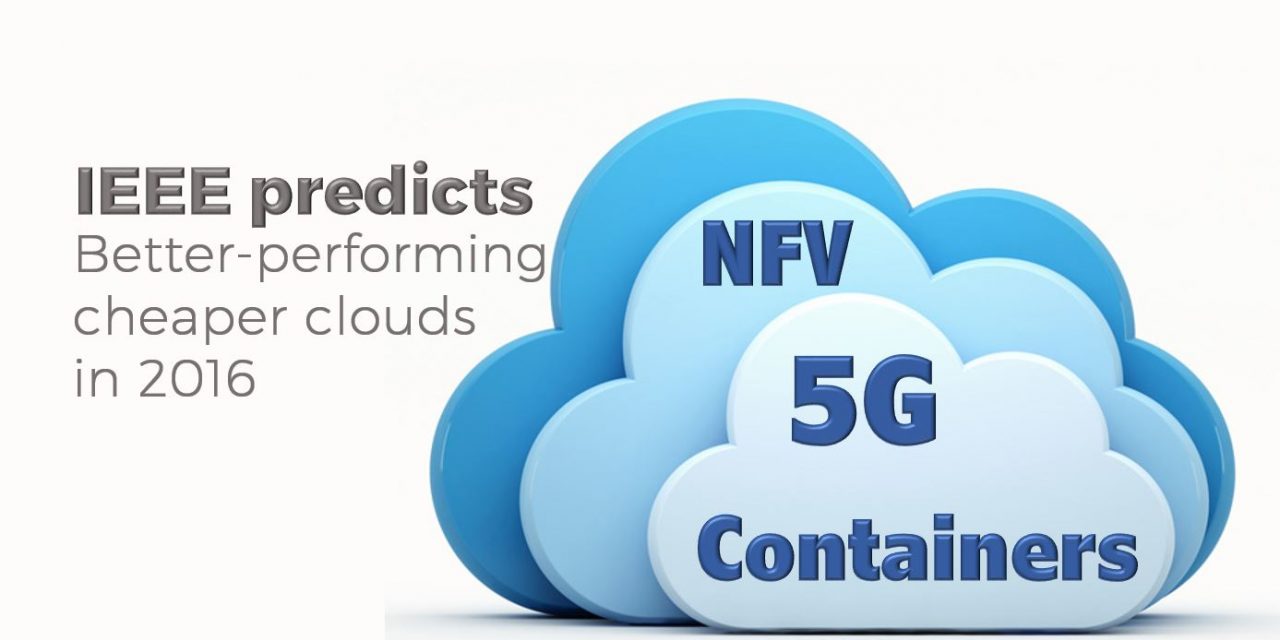 No single trend stands alone — rather, they are all interwoven, with one fuelling the other. All of the trends interlock, 5G, Network Function Virtualisation, and Software Containers — many of them depending on the advancement of other technologies in order to move forward.

Cloud needs network functional virtualisation, 5G requires cloud, containers can’t thrive without advances in security, everything depends on data science, and so on.”

If the analysts at the IEEE Computer Society are correct, the coming year will see significant drops in the cost of cloud services, as well as better, faster performance. The IEEE Computer Society is the world’s leading membership organisation dedicated to computer science and technology. Thanks to increasing adoption of container technology, as well as network function virtualisation, cloud computing will take some great strides.

Container technology and NFV are among the top nine tech trends identified by IEEE. The container phenomenon is of particular interest for companies moving applications to the cloud, the society’s analysts observe. “Containers represent a smarter and more economical way to make this move,” they state. “Containers allow companies to develop and deliver applications faster, and more efficiently.”

Lenny Pruss, an enterprise IT investor, said “Containers, hold the application logic and all of its dependencies, running as an isolated process, and execute the same in any environment. This creates parity between dev and production, and enables developers to confidently break up apps into discreet chunks knowing they’ll run the same from their terminal to test to production.”

For end-users, the promise of containers is fast-loading applications. For IT people, it means a clean, trouble-free implementation of applications. “Containers provide the necessary computing resources to run an application as if it is the only application running in the operating system – in other words, with a guarantee of no conflicts with other application containers running on the same machine,” the IEEE analysts explain.

If containers are to make a big splash in the enterprise, however, security must be iron-clad. “While containers can deliver many benefits, the gating item is security, which must be improved to make the promise of containers a reality,” according to IEEE, noting that they still “expect containers to become enterprise-ready in 2016.”

Network function virtualisation (NFV) is another trend that will see uptake in the year ahead — and may drive down the costs of cloud even further. To date, NFV adoption has been hamstrung by limitations in technology security, and thus not widely provided by telecommunications companies.

“NFV is an emerging technology which provides a virtualised infrastructure on which next-generation cloud services depend,” IEEE states. “With NFV, cloud services will be provided to users at a greatly reduced price, with greater convenience and reliability by telecommunications companies with their standard communication services.” IEEE expects NFV to finally begin to catch on in 2016.

Other tech areas that will define the year ahead include 5G wireless, non-volatile memory, which enables cheaper data storage and reduced power consumption, and advanced machine learning.

The IEEE report’s authors note that no single trend stands alone — rather, they are all interwoven, with one fuelling the other. As Dejan Milojicic, past president, IEEE Computer Society, put it, “all of the trends interlock, many of them depending on the advancement of other technologies in order to move forward. 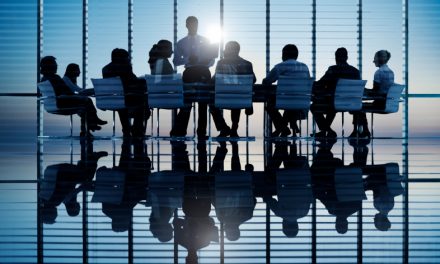 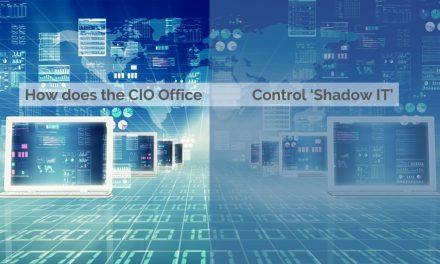