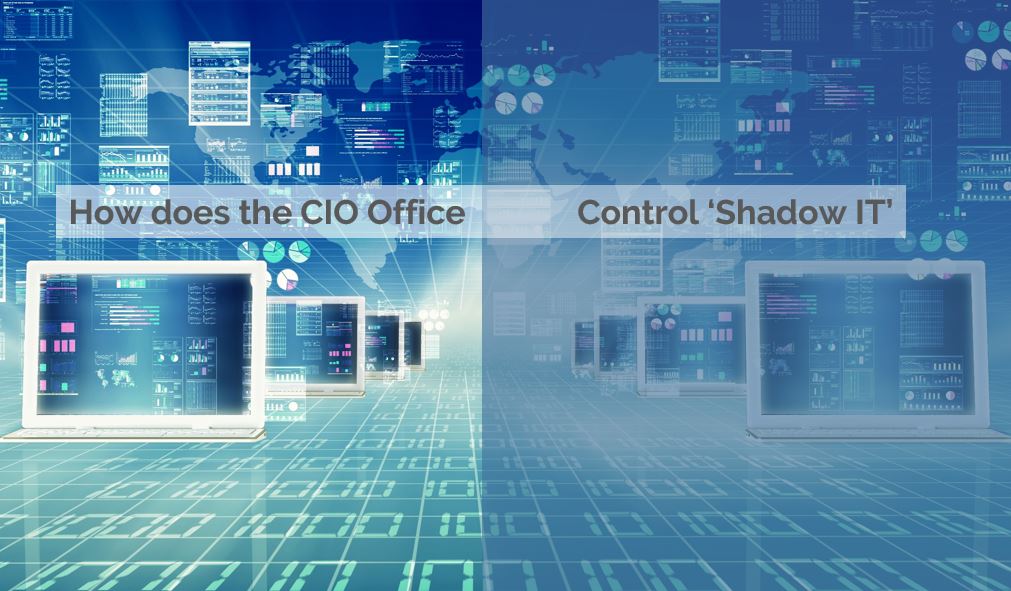 Do CIO’s just turn a blind eye to ‘Shadow IT’?

It’s time CIOs take advantage of the knowledge that the Interim IT Transformation consulting community can bring to their organisation. The nature of interim engagement is that they face many more corporate transformation challenges than what you could possibly expect within your own company. This experience is value you cannot just buy over the counter, so ensure interim resources are part of your change programme.

IT governance in the era of shadow IT is one of the most important CIO change areas for the 2020s as lack of control or focus on Shadow IT growth will create further insignificance for the CIO role.

Interestingly by 2020, more than 35% of organisations’ technology budget will be spent outside the IT department, according to estimates from analyst Gartner.

This trend will have profound implications for the role of IT professionals and the IT team.

The growth of “shadow IT”, as it has become known, has been given impetus by the growth of consumer technology and cloud computing, which make it increasingly easy to deploy technology without going through the corporate IT department.

At the same time, businesses are under pressure to adopt new technology quickly, and realise they can often deploy more rapidly by bypassing the IT department.

“IT suppliers are also part of the shadow IT problem because they will bypass the CIO if they can see a faster result,” said Craig Ashmole, Founding Partner of London based IT consulting CCServe. “Talking with a CIO recently over coffee, he told me that he had learned from a chance conversation with one of his suppliers that his company was spending a substantial sum on a new IT system, when asked who they were dealing with, he was told someone in Procurement.”

Now that got his attention. Ensuring that shadow IT is managed and governed properly is a challenging task for CIOs. If you know why there is shadow IT, you can do something about it so make sure you put the tools in place to address that root cause.

Banning shadow IT is not the answer, using a policing term if you ban Shadow IT you will find it will just go underground and purchased secretively or departments will creatively purchase in small quantities or under supposed project costs to get what they want.

The biggest usage of Shadow IT seems to be in three areas:

3) Cloud based applications for data storage or project sharing and such as BOX, iCloud, Dropbox, SOS etc

Embrace innovation and stimulate employees to share ideas or concepts that would improve working conditions or make their job easier or even enable costs to be reduced – these are the core ideas that could be consolidated into internal IT development to see the practicality of business improvement. This will also instigate an element of wanting to enable the IT department to make new ideas work rather than being seen as a gatekeeper and preventer of technology usage.

The role of the IT department should be to set expectations for employees, not to control the way they use technology by treating employees in this growing Gen-Y environment as technology savvy. Treat them like you would executives in the business, with trust, while educating all staff on best business practice and how to control data leakage, just as you would a CFO in the pub watching his favourite team not to discuss sensitive fiscal details with his mates. Building this inner trust with staff is stronger than telling them what they can or cannot do. It should be clear however the ramifications should someone fail this trust and that’s often a better approach.

Marketing people don’t really want to run IT systems. The CMOs just want their systems to scale and to work; they don’t want to have to maintain IT systems, or take responsibility for them working. So they are usually more than happy for the IT department to step in and provide support.

Move from in-house to cloud

Organisations should be moving away from providing IT in-house and towards buying in standard services. We should be using the cloud to put in place a platform, an ecosystem that you can offer to the business for a unit price and with well-understood service-level agreements.

The role of the IT department will not be to deliver the systems, but to work with external providers to offer the service quickly, for the best cost. Utility services can also be moved out and managed by outsource service companies that can often provide these services better and at lower costs. It is this speed to market and ability to scale that dramatically reduces the need for shadow IT.

“The skillset of IT professionals will change and is already doing so. Rather than being technology experts, their role will be to work with business professionals to evangelise the benefits of IT and assist innovation while being an IT enabler.” Comments Craig Ashmole. “This is possible when basic non-revenue generating IT utility services are managed by third parties, so that the core in-house IT function can focus on innovative improvement.” 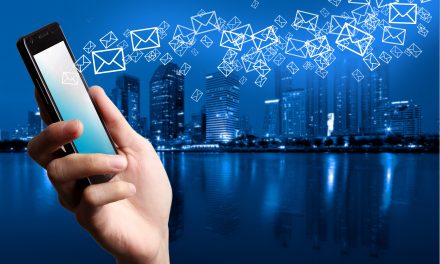