Record level across EMEA in 2014 Outsourcing

According to Information Services Group (ISG), the outsourcing industry in EMEA is on the up and is set to achieve one of its strongest years in a decade.

“The EMEA market presents a very encouraging picture so far in 2014, and the level of activity underway leaves us optimistic for the rest of the year,” said John Keppel, partner and president, ISG. “Indeed, 2014 could end up being one of the strongest – if not the strongest – years in a decade.”

There is also evidence that outsourcing is no longer a Northern European phenomenon, as more outsourcing activity spreads across the continent. Due to increased activity in Spain and Italy, Southern Europe saw ACV reach a record €0.74bn.

ACV in France for the first three quarters reached more than €1bn, an increase of more than 250 percent on the same period in 2013 while UK values and contract numbers did not quite reach 2013’s third-quarter results despite both ACV and contract counts increasing substantially quarter-on-quarter, up 120% and 48%, respectively.

“The impressive performance of less mature markets, especially France and Southern Europe, is yet another reason to be optimistic about the market moving forward.

Across EMEA, third-quarter Information Technology Outsourcing (ITO) ACV rose nearly 15% for the first three quarters of 2014 compared with the same period in 2013, while the volume of ITO contracting in EMEA hit a record high, up 16%.

“Business in the Eastern European region are being recognised as ITO Technology skills and outsource contracts increase too”, says Craig Ashmole IT Consulting Director at London based CCServe Limited. “Contracts in the Financial Services and Travel sectors being awarded in the latter half of 2014.”

“ISG forecasted that, following the robust first half, the third quarter would see a pause in activity for the region and that has been the case,” said Keppel. “We believe this pause is temporary and expect to see both deal activity and values picking up again in the fourth quarter.” 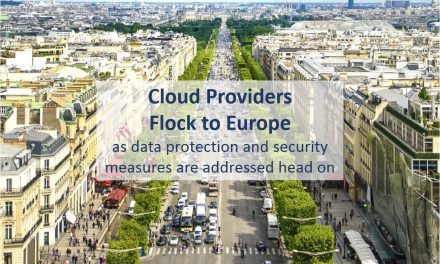 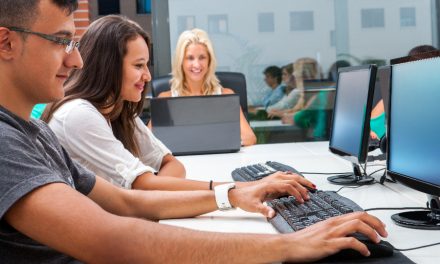 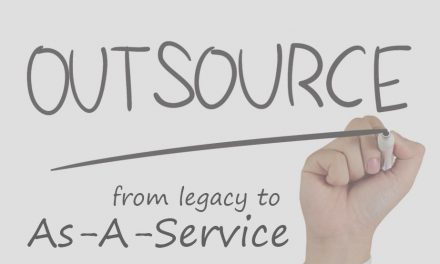